Since the dawn of time, the mysterious trolls of the crypt have defended mother nature’s purity. Pulling the strings from behind the scenes, from under great bridges and misty mountain peaks, they have worked tirelessly to preserve the Earth from the greedy hands of humanity.

Over many an age, as the humans grew stronger, so did their ambitions. Enamored with mother nature’s gifts, they set out, armed with pitchfork and torch, to push the friendly trolls back into their ancient homes, far and deep into the crevices of the Earth, where, secluded from the world – they were forgotten, and their existence woven into myth, folk tale, and legend – beckoning the age of human industrialization.

Now, in the modern age, as humanity approaches the brink of extinction, pollution threatens the very destruction of the Earth itself, and the crypt trolls have awoken once more to fulfill their sacred purpose.

Against the relentless advance of the violent, technocratic machine that human civilization has become, from deep within the Earth, a council of trolls converges for an epic last stand. And they need your help!

The cycle of exploitation must be stopped, and the clumsy humans kept from destroying themselves at all costs – one filthy factory at a time.

The future of the Metaverse depends on you! 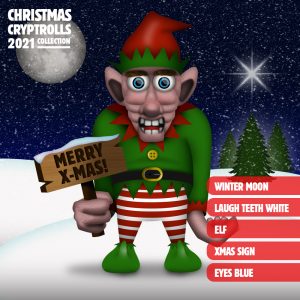 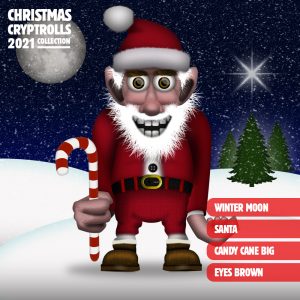 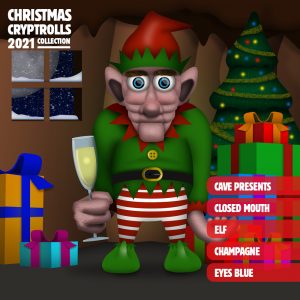 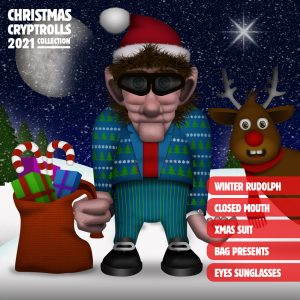 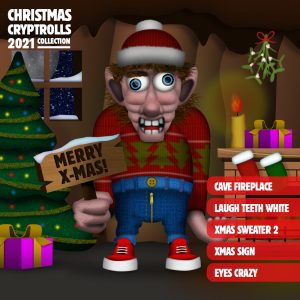 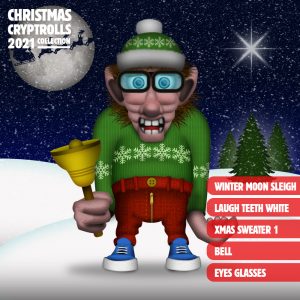 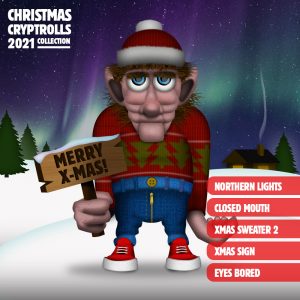 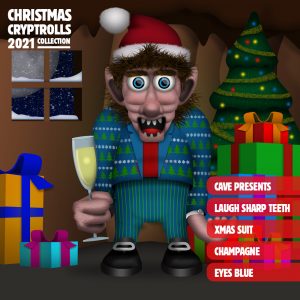 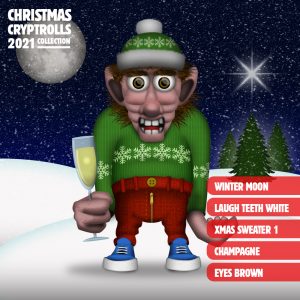 We’ve chosen to work with a roadmap based on phases rather than dates. We do so because in this blockchain environment, with its never ending innovative character, it’s hard to put such specific time stamps on development. With this project we need to go through a phase before we can move to the next. Each of the phases are a fundamental building block for the next one. Therefor we can not skip any phase just because a date based agenda is telling us the next month is coming.

We will keep our community up to date about our developments. Below you’ll find our major key points for the upcoming development phases. A more detailed phase plan will be presented in the near future.